finding myself after losing my person 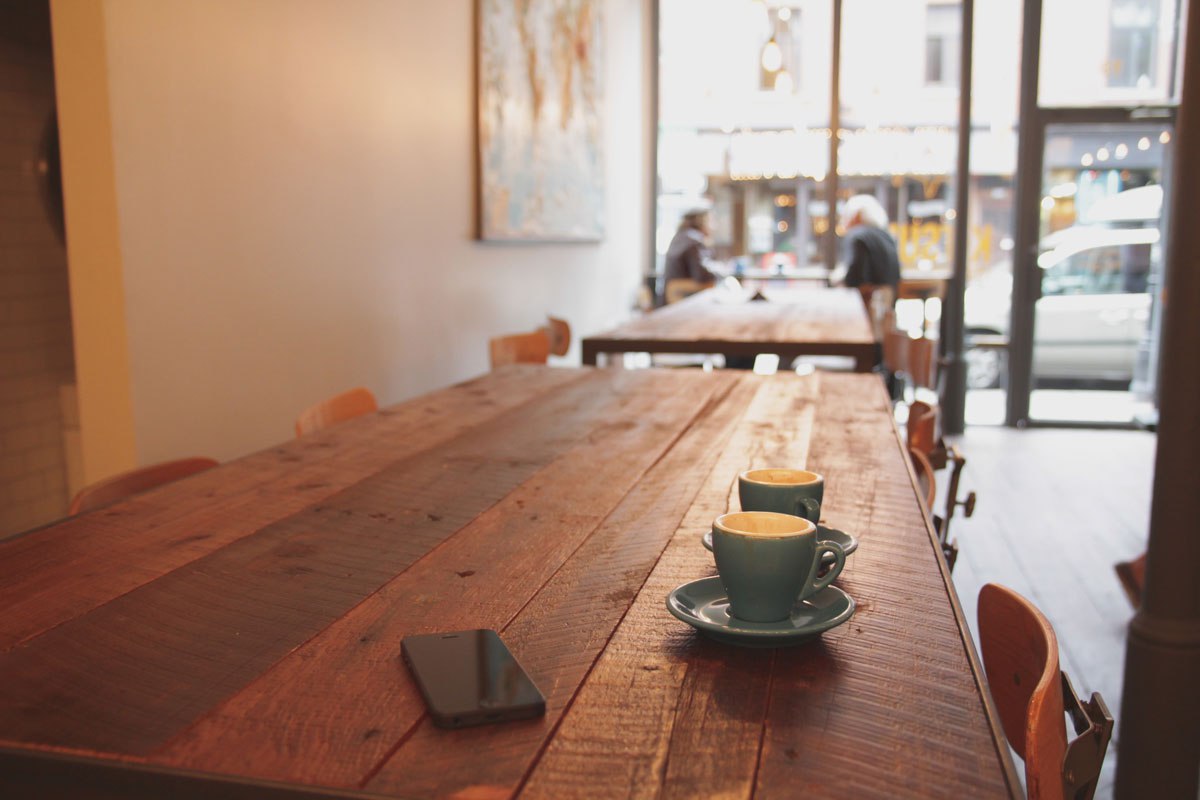 A year before my brother overdosed on heroin and died, he wrote a poem about getting out of bed in the morning. The fog between sleep and waking, the struggle against moving into consciousness for one more minute, one more minute, dreams already being reshaped with awareness until there is no more space for resistance. Kyle was thrust awake, into a world which terrified him.  He would lay in this newly woken state for long stretches, dreading the outside world, trying to fall back into the world of dreams, until the need to pee overtook him and propelled him upright.

I never understood how my brother could sleep all day, until he died.  Now, getting myself out of bed feels like its own personal victory each time, an act of resistance against my body’s protests not to move. There is a struggle internally, there is this conversation in my head:

Just stay home today. You can call into work.

Ugh, but that means seeing so many people, and pretending to smile and trying not to cry all day.

If you keep laying here, you’re gonna be late again.

And on and on it goes. It scares me to think about how long my brother lived feeling this way, and how brave and strong he was for persisting. When he was well, Kyle was bursting with dazzling enthusiasm. A couple of weeks into a residential rehab program, he would always call me with a story about what new project he was going to get into when he was back in the “real world.”  He wanted to get a new job, move to a new city, start a new life where everything would be different. Once, he was going to start a company that did gym memberships and services for in rehab facilities.  Another time he worked seventy hour weeks at an ice cream shop to save the money to fly out to live with his girlfriend. He biked forty miles in a day to see his daughter, a superdad for a blip so brief, your daughter will not even remember it.

The energy he had in the early stages of recovery would sometimes last for weeks or months. Towards the end, it only lasted days or hours. When he was in recovery, he was his best self. He would meditate and pray, apologize and promise. Sometimes, he would really change his life, make a fresh start somewhere, get a job he loved. He would send long letters to us in rehab:

To everyone I love, one began.

While I miss all of you fiercely, and miss my cell phone most in the moments when each of you pop into my mind, I am writing to you with a happy heart and with a general sense of deepened connectedness to humanity that I hadn’t realized I was lacking until I started to feel it coming back.

We would believe and accept and welcome. Sometimes, I held a grudge, punishing him the only way I knew how—with my silence. I would ignore his calls or reply with a curt “I can’t talk to you right now.” But the need to believe in him, in our love, pressed through like a plant in a landfill. I always forgave him eventually because I always believed that he was capable of so much better. Still, I wish I hadn’t wasted those moments we could have connected. Each one of them is so precious now that he’s gone.

I will never understand what brought him from that place of blissful optimism to the tunnel of despair that led to using again. I would watch his struggle as if in slow motion, his resistance fading. A dulled voice on the phone, dodging my text messages. I imagine that the transition felt familiar and dreadful to him, an unwelcome guest creeping back into him. A heaviness that kept him pinned to the bed in the mornings, desperately trying to slip back into unconsciousness.

This is a text widget, which allows you to add text or HTML to your sidebar. You can use them to display text, links, images, HTML, or a combination of these. Edit them in the Widget section of the Customizer.